Beta Telecom, in its 25 years of exitence, participated in many fases of telecomunication development in Brazil. Our gallery is a fotographic and video record of the main activities in this period, pointing out the pioneer spirit and dedication that always guided us.

Beta Telecom was the pioneer company, in Brazil, on the implantation of data comunication by spectral spreading in long distance systems. 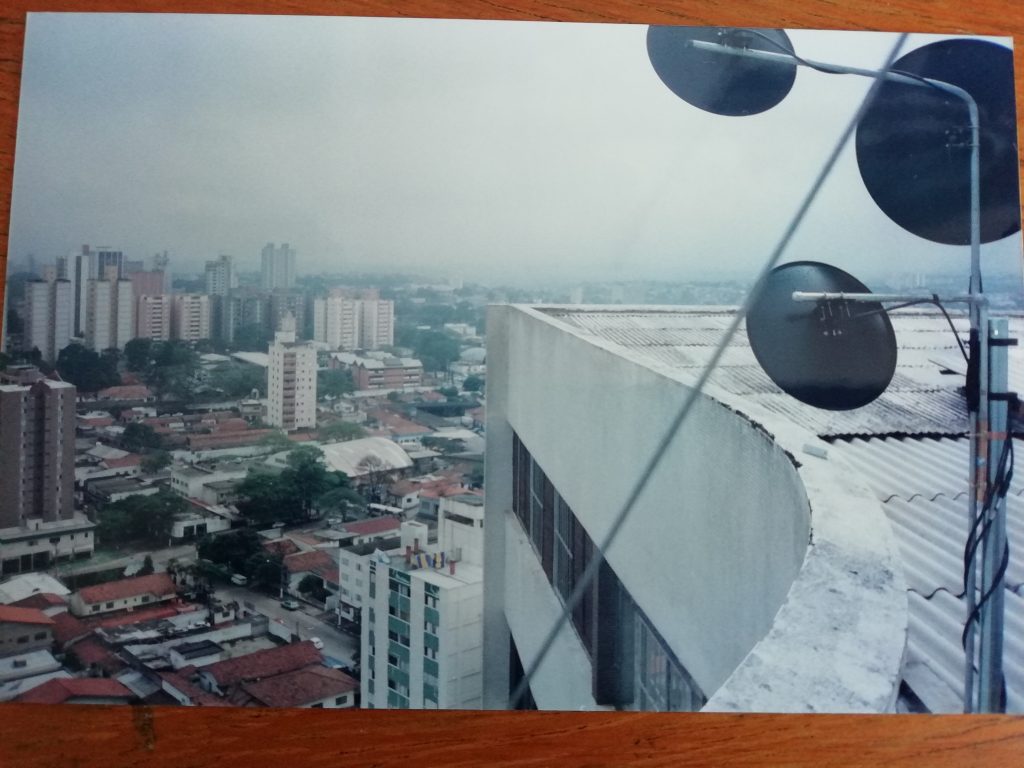 The system in the picture interconnected computer networks on the cities of São José dos Campos, Jacareí and Caçapava in the frequency bands centered in 2483 MHz, with spectral spreading modulation ean transmission rates of 1,5 Mbps. The three parabolical antennas showed in the picture were, also, developed by Beta Telecom.

As a result of this experience, Beta Telecom advised and provided links and technical support projects for the first company that utilized the spectral spread technology to provide wireless internet access to thousands of users in São José dos Campos, Campinas and São Paulo. A partner company poduced the parabolic antennas developed by Beta Telecom and thousands of them were intalled in the roofs of houses and buildings for the wireless intenet users. 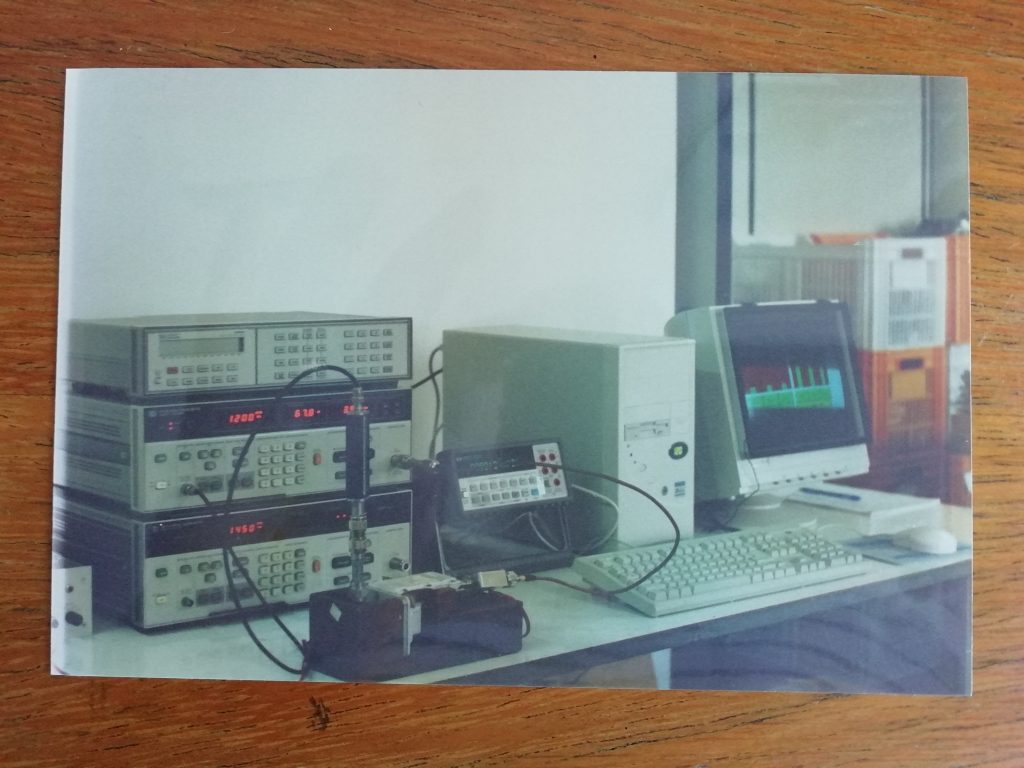 The developemnt of the LNB measurement system in C band, shown in figure 2, was hired from Beta Telecom by a company situated at the extreme south of Brazil and that produced hundreds of units per day.

The popularization of the Ku band fot satellite communications (DTH) and the integration of antenna feeders with LNFbsmade Bera Telecom develop sprecified measurements systems, first time on the national and international market. Beta Telecom withholds intelectual properties of such measurement assemblies and authorizes, under contract, its use by other companies.

Beta Telecom’s team specialization led the company to work in the spacial area for INPE (Space Research National Institute) on the CBERS (China Brasil Earth Resources Satellites) program. In the operational generation of CBERS satelite that got in orbit, thare are S band transponders that are aligned and homologated by Beta Telecom.As a consequence of those jobs, Beta Telecom developed the transponder receptors of the new generation of CBERS and theirautomated test benches. 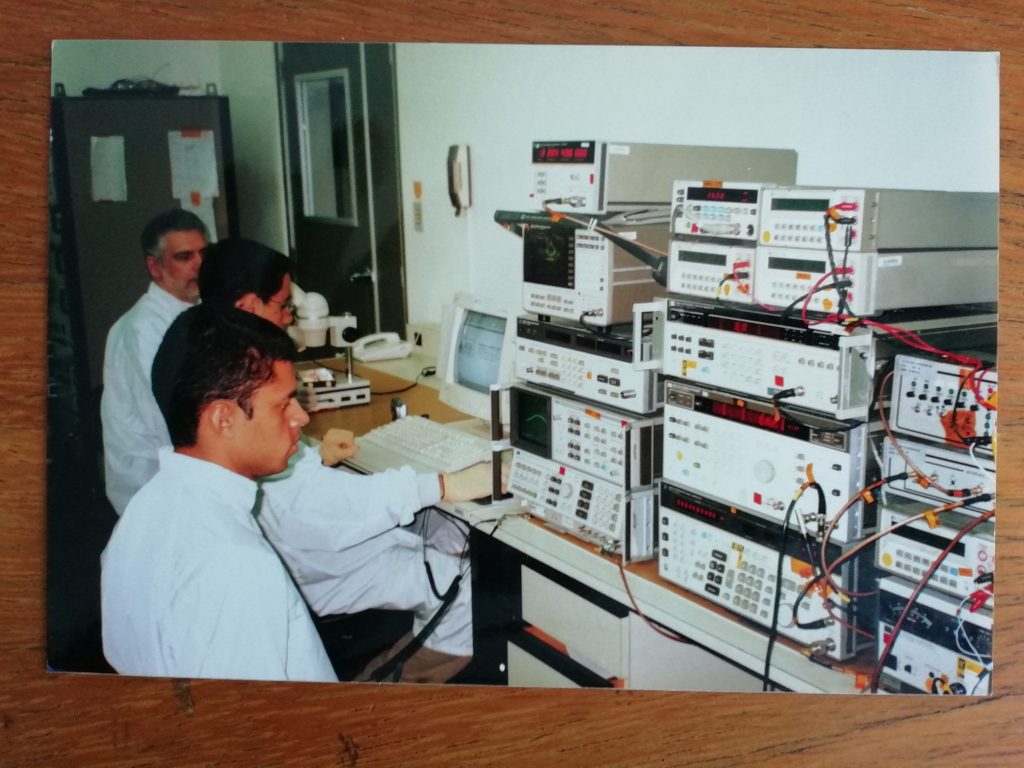 Beta Telecom is the pioneer company, in Brazil, responsable for the LNFBs tests, antennas and other devices used by DHT systems and similar. For more than 20 years, Beta Telecom developed measurement methods applied on LNFBs and antennas that, in the past, didn’t existed on the market. These methods Involve the creation of completely new measurement setups and configurations, as well as the organization and chaining of precedures exculsevelly applied on satellite systems.